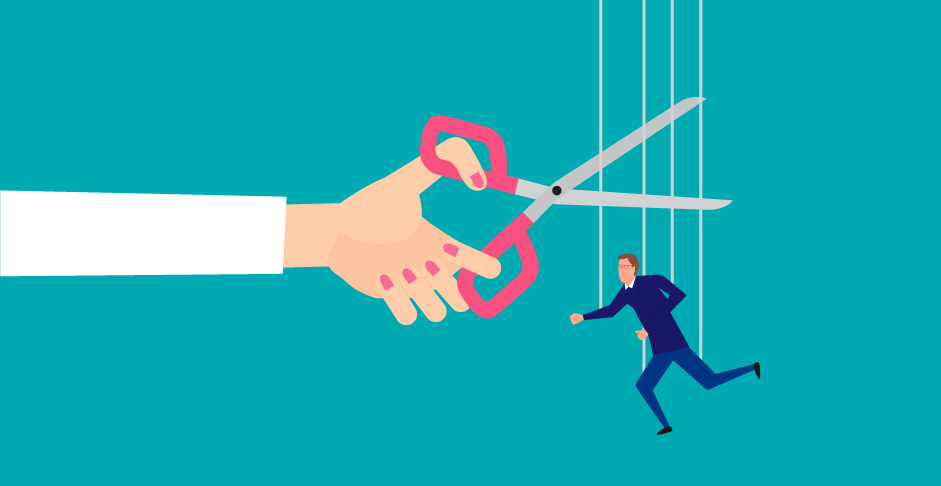 Unfortunately, Micromanagement isn’t dead! How to deal with it?

A few years ago, Harvard Business Review pointed out micromanagement as one of the top sources of problems and sins in managing organisations. It may significantly impact the team’s productivity and morale from within and suffocating its ability to grow. A healthy organisation is no place for such behaviour, but till now, it didn’t disappear. Some managers are still going back to this habit when they are, i.e. under tremendous stress.

Let’s look at this behaviour and find out if it is as destructive as commonly said.

Micromanagement is a management style characterised by tightly controlling or monitoring other’s work. These aren’t the only symptoms of micromanagers. There are more:

Micromanagement within a team does not exist. Does it?

Micromanagement is often connected with the position held within the organisation but not only. As Agile and Scrum have started hitting the mainstream, self-organising, cross-functional and self-sufficient teams also has started to be more and more popular. It does not mean micromanagement disappeared. It may also exist between peers working together and is often presented as:

The above behaviours pull the team backwards on the road to become a self-sufficient and productive team instead of a group of people who tend to do similar things.

The above behaviours may not be indicators of micromanagement. They may be wonderful in some environments. Everything depends on the level of accountability required and expected from the job/position/role.

Let’s take a real-life example with the behaviour of parents towards their children. They want to protect them from mistakes and failures, show the world and teach them the “correct” behaviours. However, when time passes and a child wants to discover the world independently, parents’ approach needs to change. They need to learn new behaviours as well.

Children should still respect their parents, but their relationship will changes over time – from a strict dependant one to a partnership, where they try to work together for their joint success as a family. Children will require more and more self-determination, freedom and trust. Parents will be the ones who should be able to provide it to them. It requires a lot of courage from them as well.

If not? Misalignment towards goals and accountability occurs, and this is a sign of micromanagement. The same mechanism exists in our working environment.

You may notice similar behaviours in your working environment, i.e.:

All the above examples have one thing in common – after a while, everyone should be accountable for their work. Then they may also challenge the status quo to find better, more effective strategies to perform their work. If they cannot do that – it may mean they are micromanaged.

The source of micromanagement is a misalignment

In other words, Micromanagement is a much wider notion than just over-controlling and lack of delegation. It is a misalignment between goals and accountability over them. In the below chart, I tried to give examples of misalignments that may lead to micromanagement as a behaviour.

It has such a big impact on individuals, groups, teams and whole companies because it undermines the ground need of all employees – trust. In conclusion, it may lead to:

All these behaviours may jeopardise the overall productivity and effectiveness of the team. And to add some complexity to the above – micromanagement may be a result of company-wide behaviours. It may be a result of unspoken expectations and decisions made on its basis (see my other article about OKRs – thanks to it you can learn, how to create alignment and transparency towards goals).

So how can we fight micromanagement?

Until now, I wrote mainly about different misalignments and how they can lead to micromanagement in the relationship with the manager and between peers. Right now, I can write something about trust, present to you delegation poker and act as nothing changed… easy. However, this topic is not as easy. In the end, micromanagement means a lack of trust – somewhere. I personally know only one way, how to find out the real reason.

When we are speaking about human beings and interactions between them, the only thing worth to do is…

One of the more direct approaches to dealing with a micromanager is sitting down and speaking with them. It may be hard. Such a situation may lead to conflict, so if you think it is too hard for you to be honest and open, invite a mediator to this discussion. Thanks to his attendance, you increase the probability of a successful conversation.

In the end, there is nothing better than an honest discussion about the needs and emotions. At first, you need to understand why this person presents such behaviour.

It is effortless to jump into the judgemental thoughts of who is wrong and right. It blocks actual listening. Thanks to that, you will be able to hear the reasoning behind these actions. And only after this point you will be able to change anything.

When you finally heard each other, you can create actions to fix this circle of violence. The next steps depend on the outcome of the previous two points. Maybe this is enough and hearing each other’s needs is enough to try and change this behaviour. For sure constant feedback given to each other is a critical part of this change. Feedback lets you adjust to each other and work on real-life examples. Thanks to it, you can change your behaviour and build trust in each other.

Remember that micromanagement may be the result of the company culture – and in that case, it will require more effort, but understanding and supporting each other is a good first step to make this twist.

A natural born Scrum Master. Always mentally attached to Agile - initially a member of Development Team, eventually Scrum Master in the Scrum Team and Agile Coach in the organisation. The most important for me is to deliver value to end-users thanks to engagement of motivated team. For the past few years I have been gaining experience in project, product and team management. I prefer people-oriented managing style. I constantly repeat to everyone that good work environment can give huge benefit in to the project, its product quality and working environment. Because of that I became Scrum Master to fully support my teams as servant leader by using transparency, inspection and adaptation. I help other teams to be better specialists in their field of action. I see their success as my own even if I am working from shadows. I love to share my experience and knowledge on conferences and meetups - as a speaker and participant. Still trying to discover new ways of work and to improve my workshop.

How to use the OKR for personal maturity

How to protect ownership and let others contribute 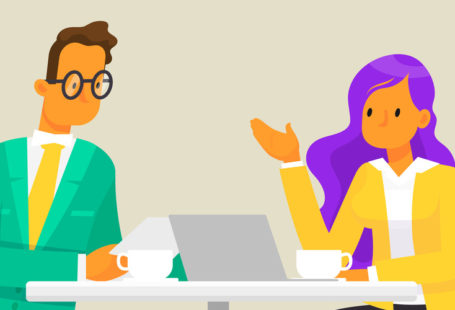 How to recruit a Scrum Master: The interview 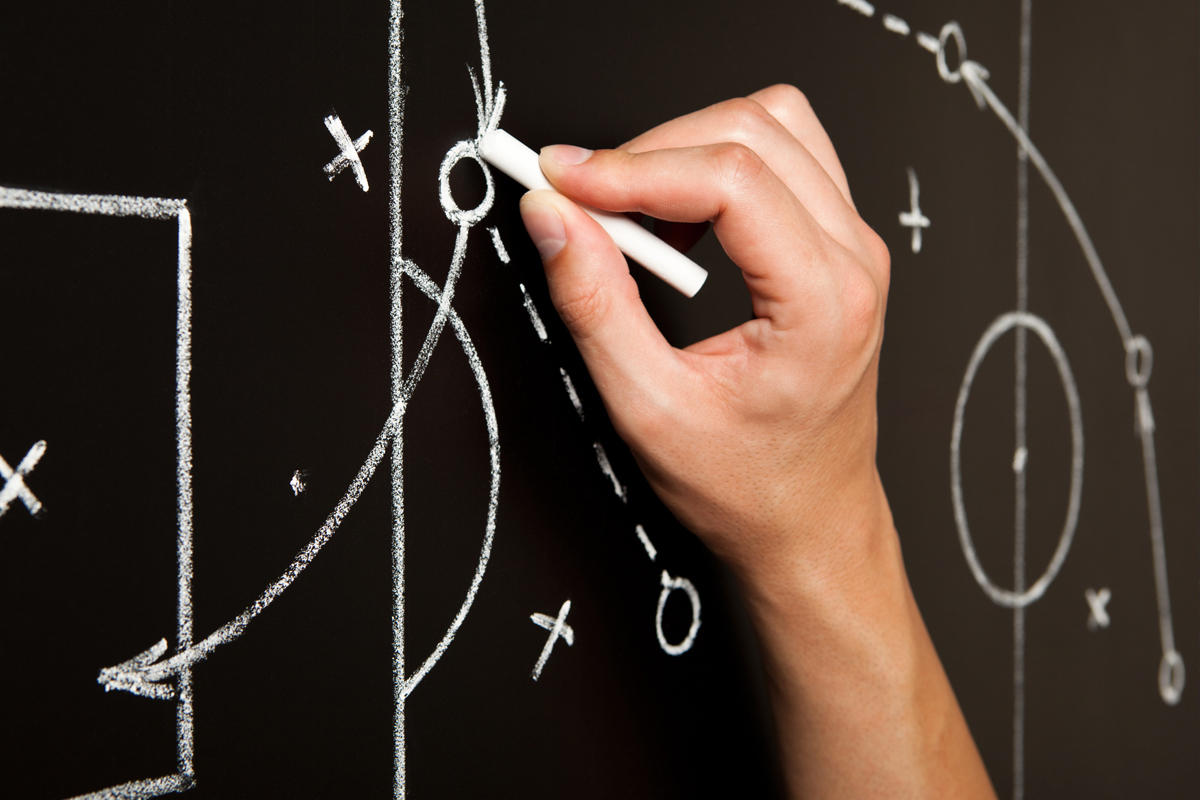 Reliable Agile Coach – Become One By The Heart 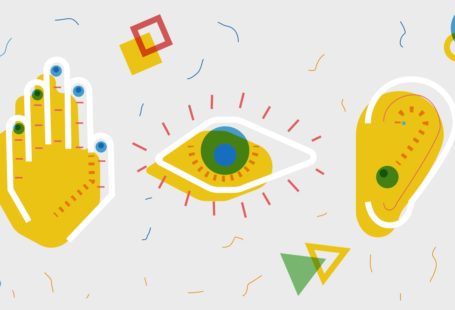